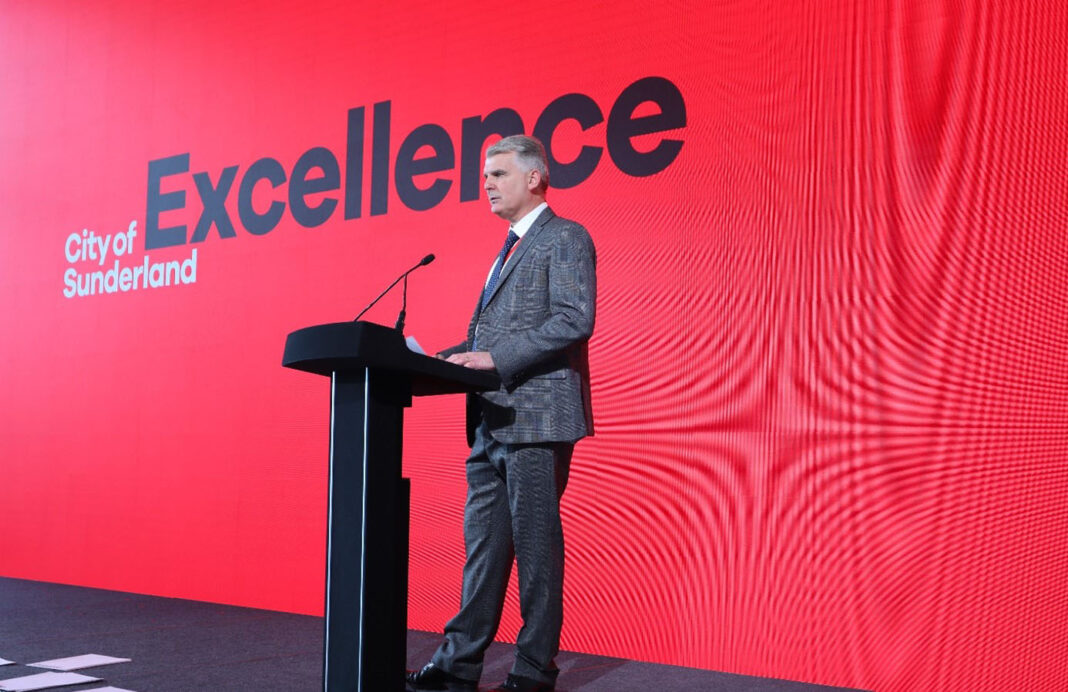 Sunderland City Council represented not only the North-East region, but the country as the only shortlisted UK finalist at the World Smart City Awards 2021 at the Smart City Expo World Congress this month.

Standing alongside fellow experts and changemakers, Sunderland was a leading part of the global vanguard for change across the network of smart cities, from Sunderland UK to Sydney, Australia.

The evolution of Sunderland’s Smart City Programme was recognised in this award category, having catalysed Sunderland’s status as one of the UK’s leading smart cities.

Citing Sunderland as a city on track to position its residents and businesses as leaders, digitally equipped to succeed, driving economic and social transformation.

Liz St Louis, assistant director of Smart Cities at Sunderland City Council, said: “To be part of the 10th anniversary Smart City Expo World Congress and appear alongside smart city leaders from the across globe, as finalists for the City Award 2021, truly was an honour.

“Sunderland is a city of ambition, one gaining recognition worldwide as a connected, international city, ripe with opportunities for all.

“Our City Plan, as an urban centre for the future, is around creating opportunities and leveraging the power of technology to benefit our residents, businesses and investors.”

Buenos Aires was winner of the City Award category in which Sunderland was shortlisted.

The outstanding initiatives and achievements and collaborative endeavours to create a better urban life are empowering citizens and enabling more efficient and inclusive urban services for the future.

Gaining recognition over recent months as a city known for its digital leadership and collaborative initiatives, Sunderland continues to showcase its talents on the world stage.

Flexibility the key to getting through lockdowns, business leaders agree