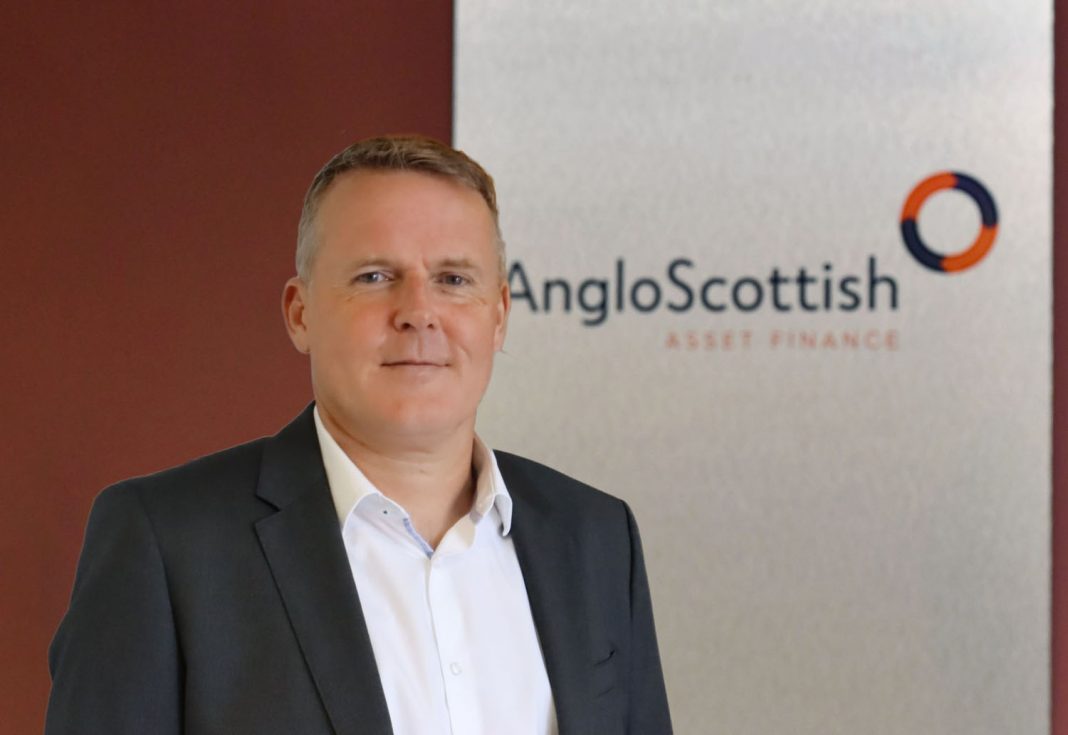 Durham-based Anglo Scottish Asset Finance has merged with Birmingham’s Capex Asset Finance as it continues to focus on national expansion.

The merger will see the two companies unite under the Anglo Scottish Asset Finance banner and strengthen the geographical positioning of Anglo Scottish.

The move also signals the company’s intent to move further into industrial asset finance, with Capex having a strong foothold in the financing of plant and machinery.

As part of the merger agreement, the director of Capex Asset Finance, which was established in 2004, Warren Badger, has been appointed commercial director of Anglo Scottish and will oversee operations in the midlands and south.

Established in 2007 and with headquarters in Chester-le-Street, Anglo Scottish is an independent, business finance broker, providing a range of financial services across the UK including asset finance, business loans and vendor and dealer finance, as well as personal vehicle solutions and vehicle sourcing.

Both Anglo Scottish and Capex are part of the Maxxia Group, which exists to deliver intelligent and creative solutions to its customers’ asset funding and management requirements.

The group is backed by the financial strength of the McMillan Shakespeare Group, a major Australian publicly-listed company with a market capitalisation of approximately $1 billion Australian dollars.

In line with the merger and the company’s growth strategy, Anglo Scottish has also recently launched a training academy, having identified a skills gap in the market.

As it looks to expand its national reach, the company is ensuring it has a team of skilled advisors in all regions, with particular focus on the west side of the country to include Birmingham, Manchester and London.

David Foster, managing director, Anglo Scottish Asset Finance, said: “We are an extremely ambitious company that is focused on growth, but not at the expense of quality.

“The merger with Capex not only provides us with superior geographical terrain and ways to widen our service offering, it also means we can further improve customer experience, investing in new systems and streamlining our processes to make them even more efficient.

“With the combined strengths of both companies under the Anglo Scottish name, the future is set to be extremely bright and prosperous.”

Warren Badger, said: “The merger made commercial sense and came at just the right time. “With offices in the Midlands, Anglo Scottish can now easily cover the Manchester area and expand deeply into the capital.

“This is an extremely exciting time for the business and why I wanted to be part of the merger.”