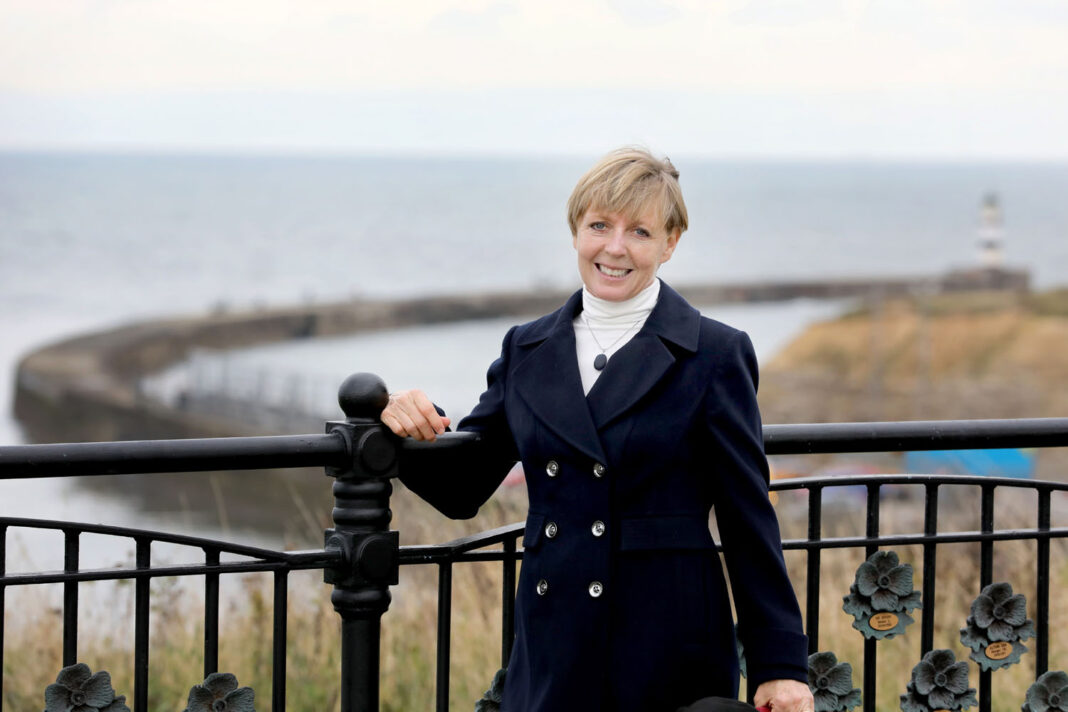 A tech start-up that eases the administrative burden left with bereaved families has set its sights on rapid expansion, after receiving support from a team of innovation experts.

Settld has secured over £800,000 for its end-of-life admin platform, which automates bereavement notifications to over 750 companies from banks to social media players.

By digitising the process, Settld reduces the admin stress often left with grieving families and the professionals who support them.

Founded in February 2020, the company is the brainchild of mother and daughter, Julie and Vicky Wilson, from Seaham, who were inspired to launch the business following the passing of Vicky’s late grandmother.

Working full-time and faced with the task of settling her grandmother’s finances and assets, it took Vicky and Julie more than six hours on calls, and over eight weeks to sort the accounts, leaving them disillusioned with the process and pondering how it could be improved.

“The entire process of dealing with my mother-in-law’s estate left us incredibly frustrated at a time when we were grieving,” Julie said.

“For someone who led such a simple life – without as much as even an online presence – the process took so much time and unnecessary effort. It felt never-ending.

“It took over two months in total and once we’d finally settled everything, Vicky floated the idea of developing our own solution.

“Throughout her career, she’d held senior roles in marketing, product development and logistics for big tech companies and I’d spent the past few years working as a business advisor.”

After crafting a comprehensive business plan and outlining their plans for the platform, the pair were accepted onto the North East SME Innovation Programme – managed by the North East Business and Innovation Centre (BIC) – and tapped into support from RTC North and the ERDF-backed Arrow Project at Newcastle University.

This support, as well as grants totalling over £185,000 from Innovate UK, provided the pair with everything they needed to officially launch Settld.

Fast-forward 18 months, and the company is supporting families nationwide; has grown to a team of ten and has closed a £500,000 seed funding round, led by SFC Capital, as it looks to go global with its pioneering platform.

Julie added: “The support we’ve received from each of the organisations has been fantastic, and the Innovation Programme really helped us to tap into the early-stage funding required to explore the feasibility of the technology and bring the idea to life.

“Looking forward, our plan is to increase our presence overseas, with the launch of Settld in new territories and the expansion of our corporate partner network which will help us support more families and professionals, improving our pioneering automated bereavement notification service and expand our portfolio of products.”

All homes sold for Seaham development

WL Distillery in high spirits as it moves in on Newcastle

Flexibility the key to getting through lockdowns, business leaders agree